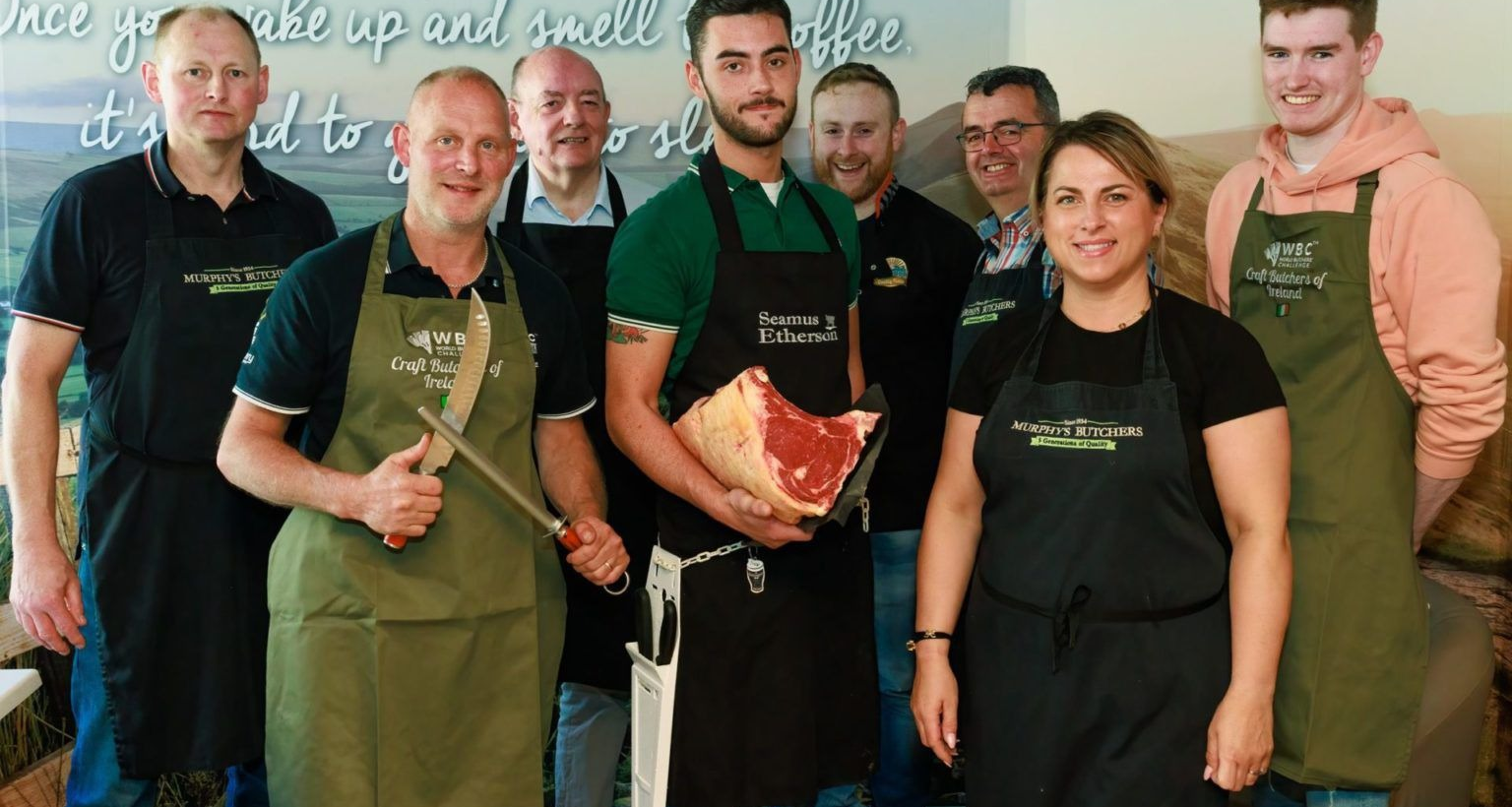 The concept of the World Butchers’ Challenge is to develop an environment where butchers strive to exceed current industry practice in the areas of general workmanship, meat cutting, displaying and the creative usage of beef, lamb and pork product. This is a huge recognition of their skills and talent in the area of craft butchery as well as the value of the National Craft Butchery apprenticeship developed by Mayo, Sligo and Leitrim Education and Training Board.

The competition has been running since 2011, with disruptions over the last number of years due to COVID-19. This year’s competition will be held in the Golden 1 Arena in Sacramento, California, USA and will have 13 countries battle it out for the accolade of Best Butchers in the World.

The competition is led by industry representatives Associated Craft Butchers of Ireland (ACBI). It’s a fantastic achievement to bring Irish butchery to the world stage again, the recognition and prestige this brings to the trade is incredible.

Dave Lang, Associated Craft Butchers of Ireland (ACBI), stated “I have been a butcher for 50 years now and we are constantly evolving and adapting to changing circumstances, nationally and globally. The World Butchers Challenge shows the world the artistry and skill butchers have.”

Team Ireland consists of Captain James Murphy and his wife Bernadeta, who run Murphy’s Butchers in Tullow, Co. Carlow, Paul Hamilton is the manager of Gary Coote Butchers in Fivemiletown, Co. Tyrone, Ger O’Callaghan is the manager in Drinagh Co-op, Skibbereen, Co. Cork, Mark Williams is an instructor on the MSLETB National Craft Butchery Apprenticeship Programme and James Etherson works in the family business in Cabra and is also a current apprentice on the MSLETB Craft Butchery Apprenticeship Programme.

Patrick Byrnes of Garrett’s Butchers, Limerick who recently graduated from the Apprenticeship Programme will represent the team in the World Champion Butcher Apprentice competition, the future is in good hands.

Tom Grady, Chief Executive, MSLETB stated “MSLETB are delighted to support Team Ireland who are heading to Sacramento, California this week to defend their world title at the World Butcher’s Challenge 2022.

We are particularly proud that one of our Craft Butchery instructors Mark Williams and one of our current craft butcher apprentices James Etherson are participants on Team Ireland, led by Dave Lang, Head of Development in the Associated Craft Butchers of Ireland, the industry lead on the national Craft Butcher Apprenticeship.

In addition, Patrick Byrnes of Garrett’s Butchers in Limerick who graduated from the apprenticeship earlier this year is participating as the MSLETB representative in the World Champion Butcher Apprentice and Young Butcher competition.

This is a great opportunity for our apprentices to experience as well as demonstrate the craft skills and expertise inherent in this trade.  We wish them all the very best in this prestigious competition.”

MSLETB wish Team Ireland and all at ACBI the very best of luck, no doubt they will bring home the bacon!

The next intake is scheduled for September 2022 and is currently open for registrations.

For more information about the National Craft Butchery Apprenticeship programme or to register please contact apprenticeship@msletb.ie. 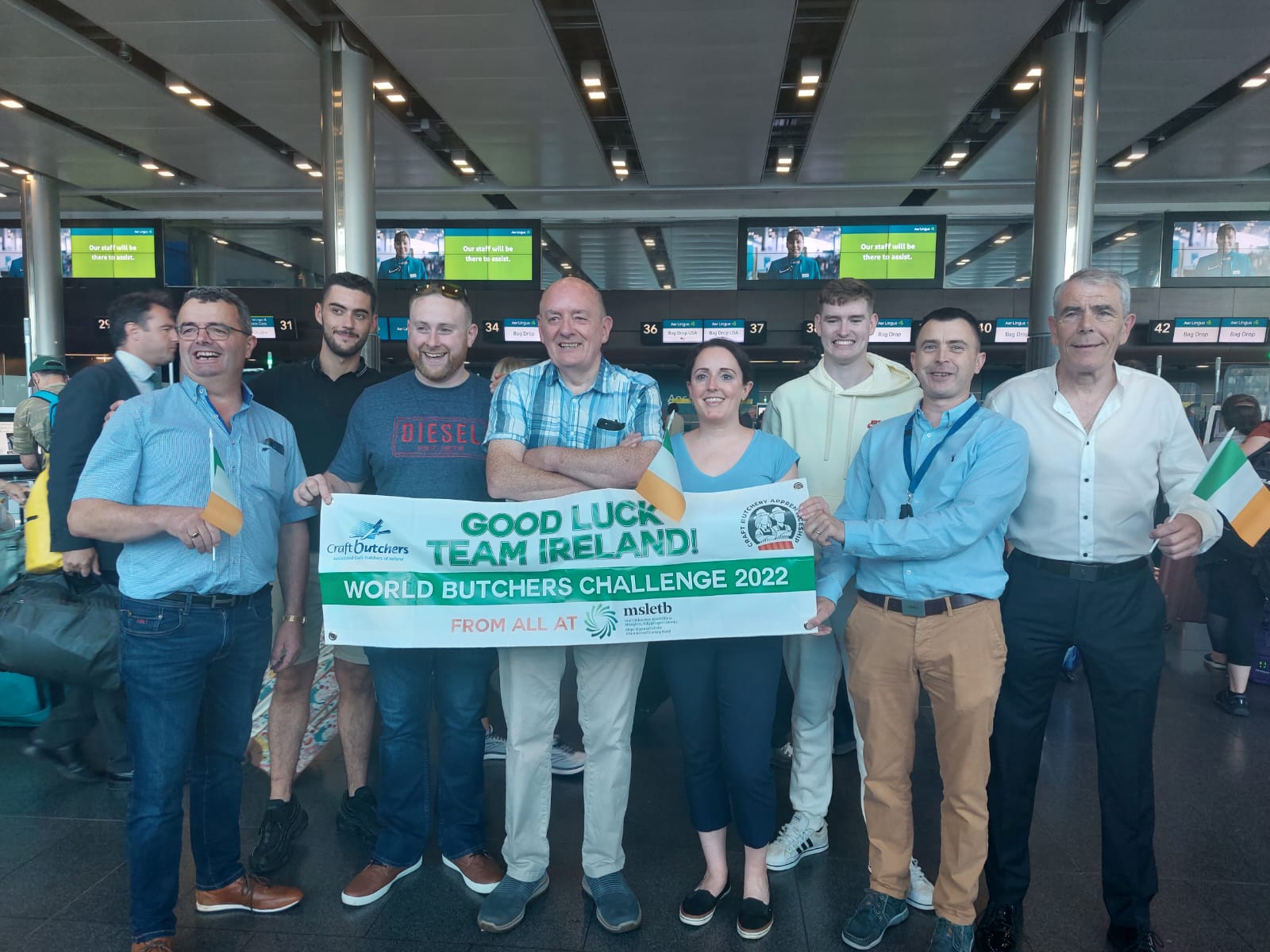 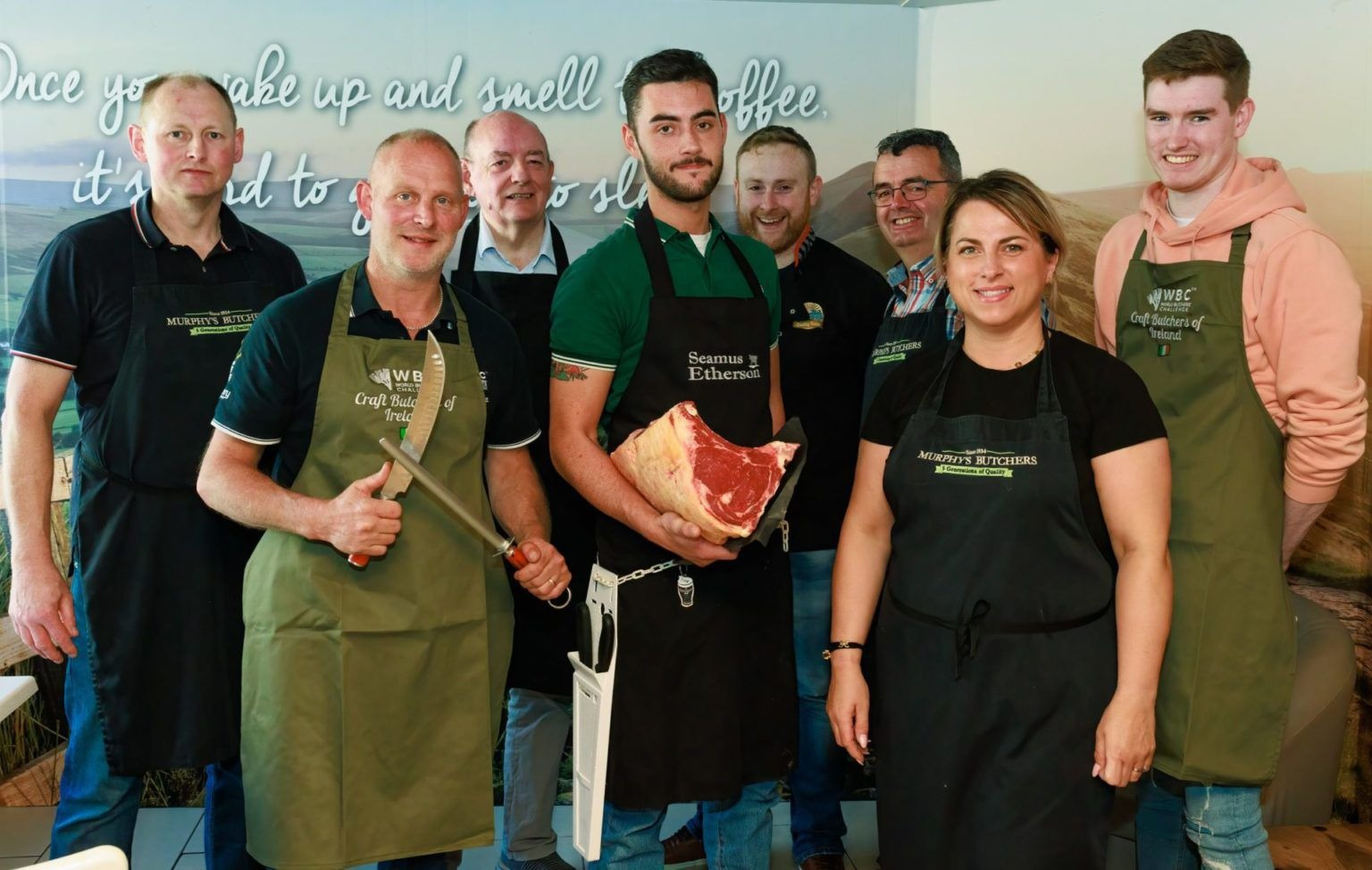