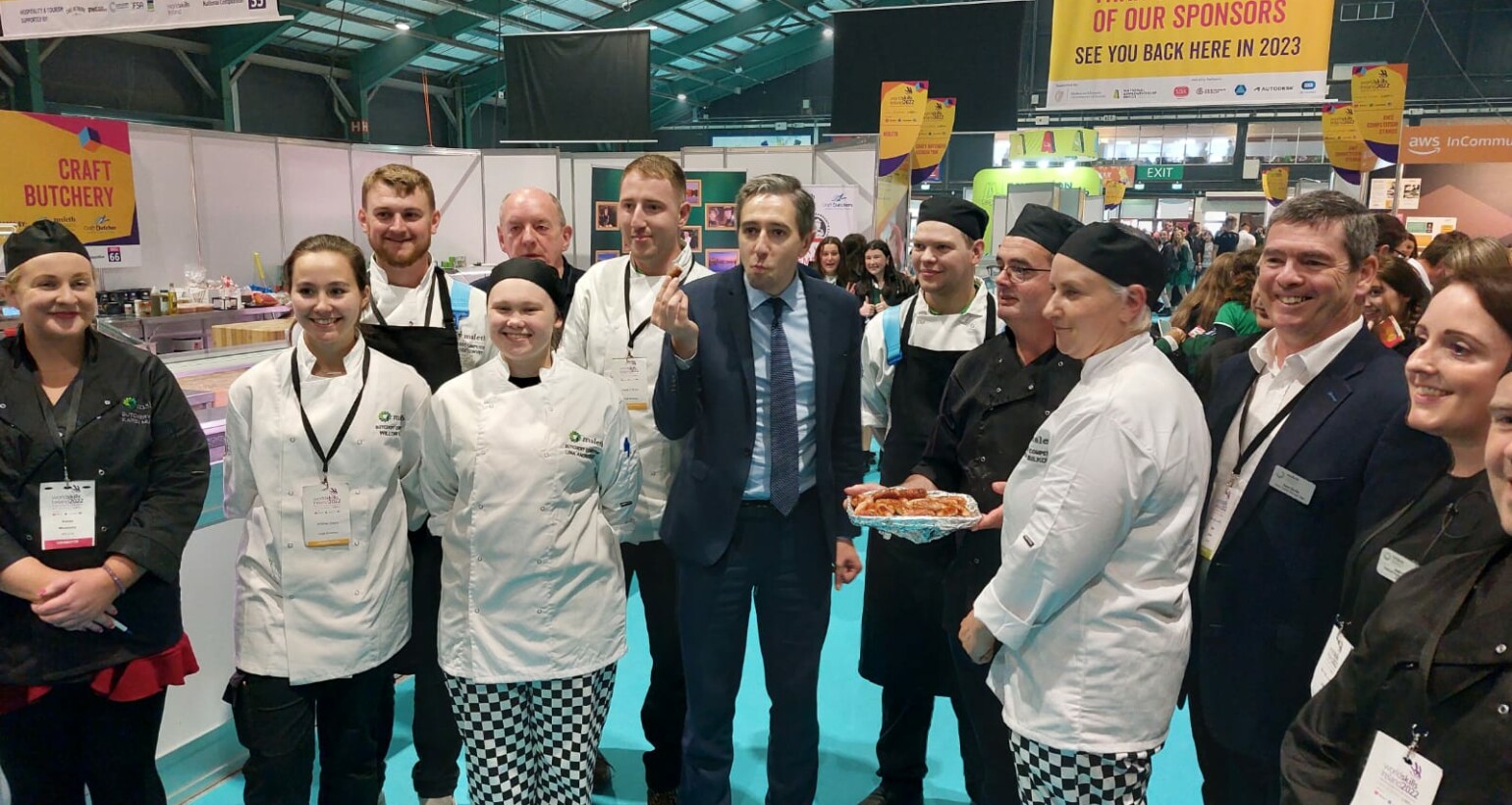 MSLETB was delighted to be represented at the World Skills competition in RDS. Our apprentices battled it out against over 200 young people across the country with a broad range of skill-based trades including, culinary arts and construction skills.

5 of our 7 Generation Apprenticeship Apprentice of the Year nominations also presented on the Heroes Stage and provided a great overview of their experience to date on their apprenticeship programme.

Jonathan Williams and Joan Walsh of Tesco Mobile and Aaron Wilson of Salesforce as well as Doreen Cullen of Alan Redmond Butchers and John Webster of House of Plates spoke about their career to date and how the Sales Apprenticeship, Craft Butchery Apprenticeship and Commis Chef apprenticeship has helped their career progression.

Joinery Apprentice Barry Gordon, Co.Sligo was a National Finalist in the Joinery Competition where he won the Silver Medal – which is the 1st place gold award in the World. Well done to all of our apprentices on their success! 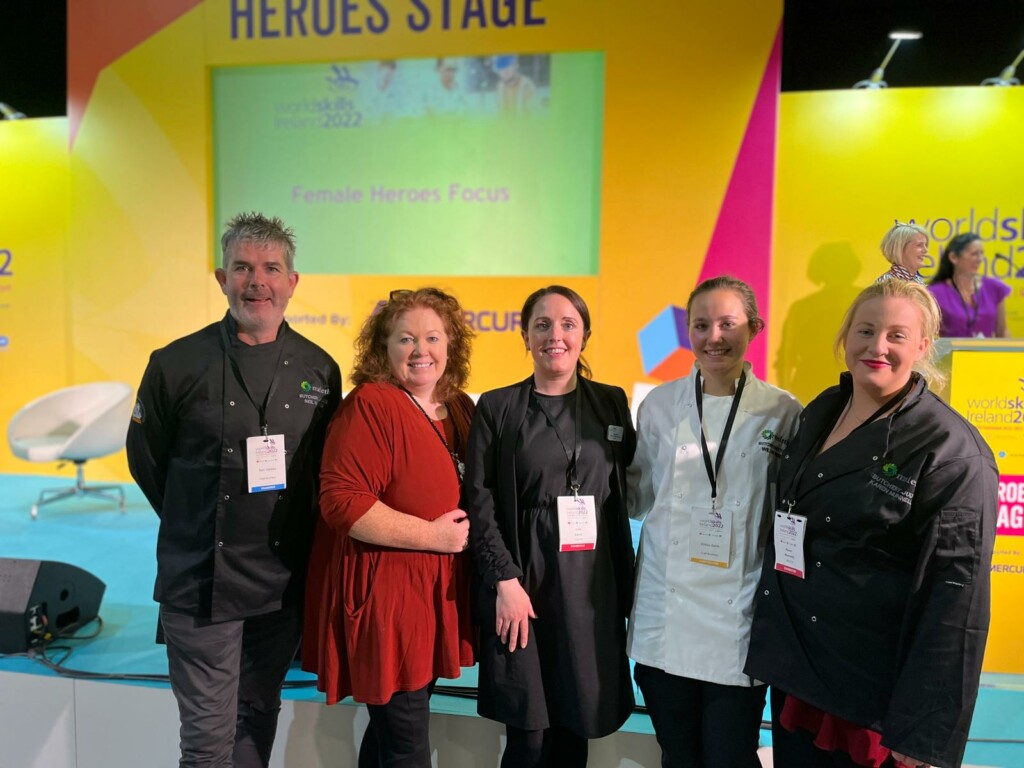 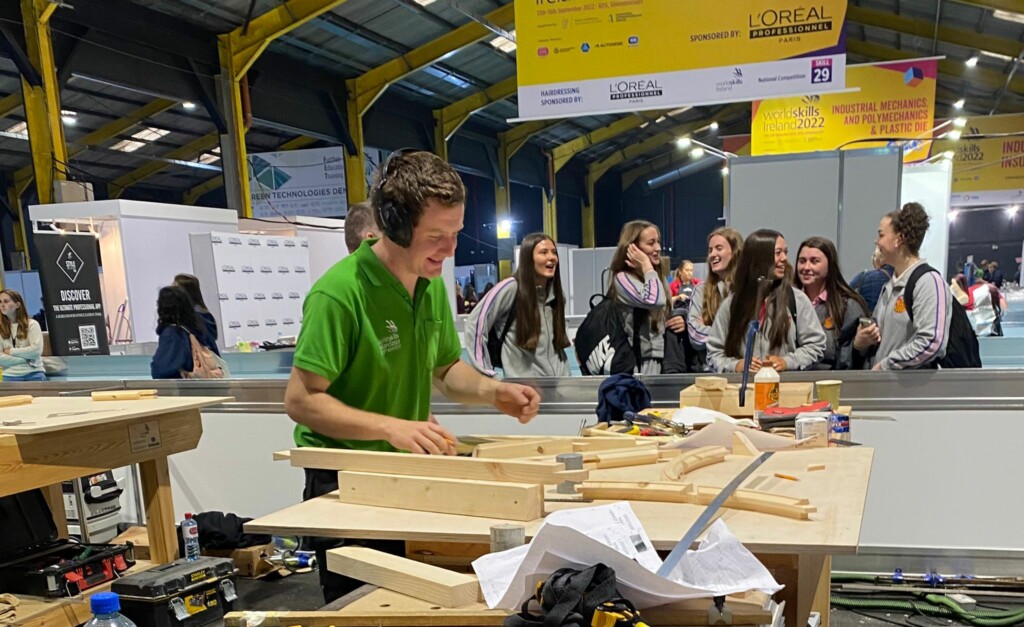 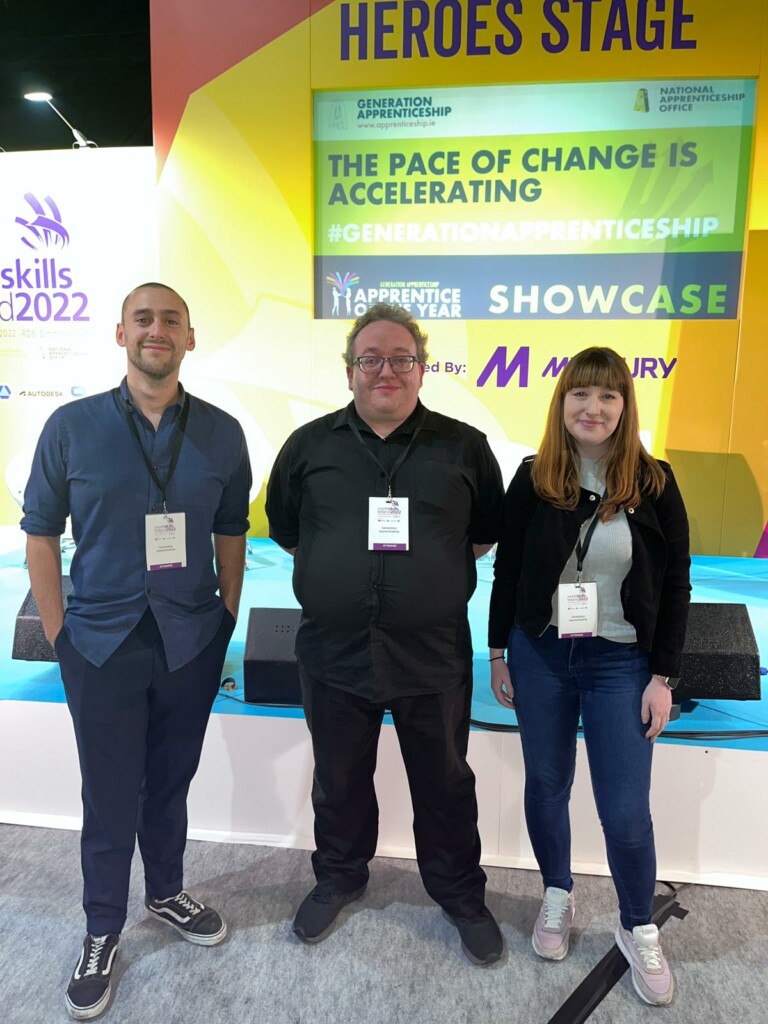 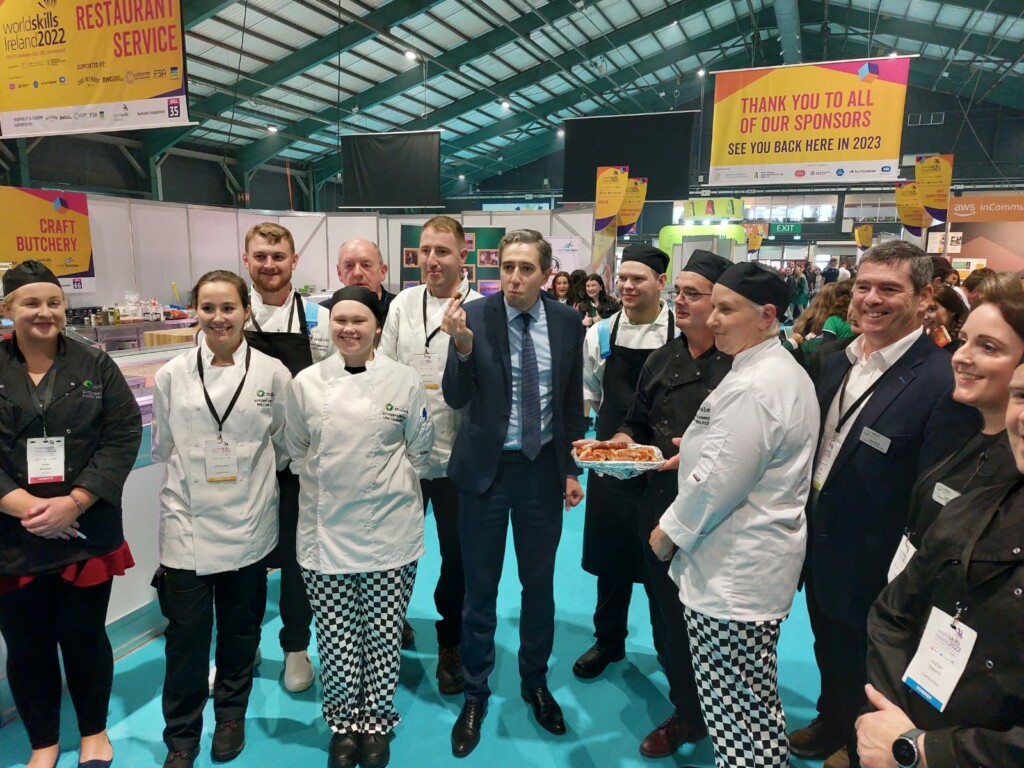